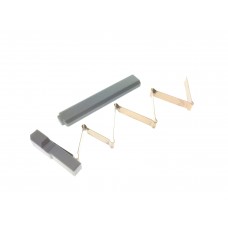 This conversion is known to be compatible with Accuracy International and AccurateMag branded AICS MAGAZINES ONLY!!!